FLYING THROUGH LIFE – FROM FIGHTER PILOT TO PEACE ACTIVIST, Richard Moody at the Peace Center of Delaware

FLYING THROUGH LIFE – FROM FIGHTER PILOT TO PEACE ACTIVIST

Richard Moody, Quaker Peace Activist and longtime member of Princeton, NJ’s Coalition for Peace Action, will share his engaging journey and soon to be published autobiography, “Flying through Life – From Fighter Pilot to Peace Activist”. 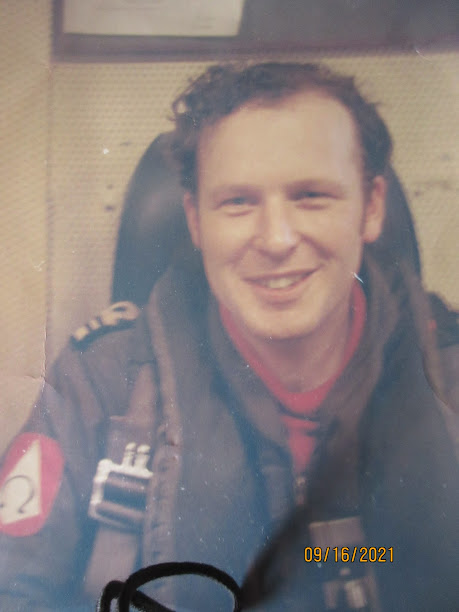 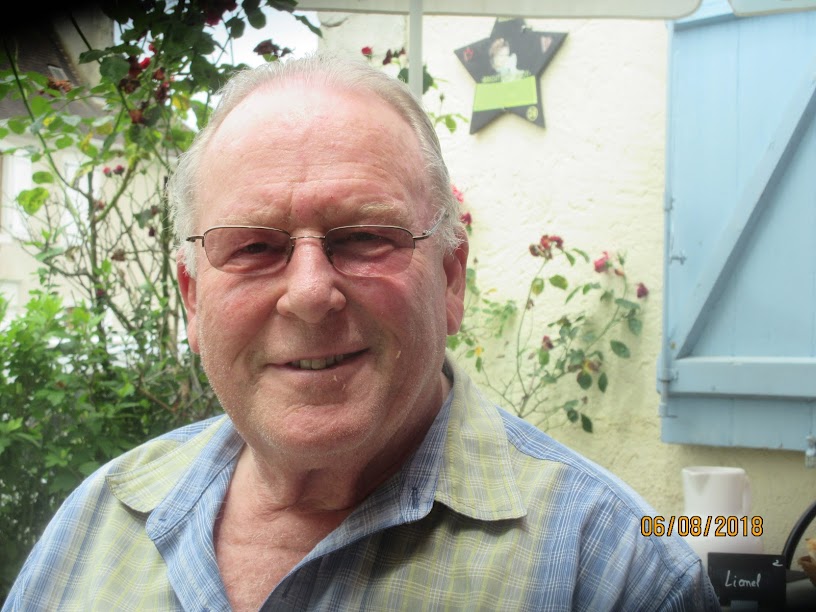 Please note, to help ensure the indoor safety of all guests,  the Peace Center requires the following Covid – 19 precautions: face masks and notice of vaccination. There will also be contact-free temperature checks.

Richard Moody was born in the town of Fleet in the county of Hampshire in southern England and spent his early childhood in Simon’s Town outside Cape Town in South Africa.  After school in South Africa, he was a student at two boarding schools in England before attending Britannia Royal Naval College, Dartmouth – the Royal Navy’s equivalent of the US Naval Academy in Annapolis Maryland.

After receiving his commission as a Naval Officer in the Royal Navy and serving in the Fishery Protection Squadron, he was appointed as a Navigator and the Meteorologist on the Royal Yacht Britannia for Her Majesty the Queen’s Royal Tour of Fiji, New Zealand and Australia before receiving his Wings with the Royal Navy. He flew as a pilot onboard two Royal Navy aircraft carriers operating in the Far East over a four year period with time also spent operating from shore bases in Singapore, Hong Kong, Malaysia and Western Australia.

He was then sent to fly with the US Navy during the Vietnam era and was a member of the first staff of the Navy Fighter Weapons School (Top Gun) in San Diego California.  After a final two year aircraft carrier tour with the Royal Navy in the Mediterranean and the Eastern Atlantic, he retired as a Lieutenant Commander RN after 15 years of service and became an international airline pilot with British Overseas Airways Corporation (BOAC) flying to many countries throughout the world.

Taking early retirement from BOAC, he flew with St Lucia Airways in the Caribbean before working for two years in industrial distribution in Indiana.  He was subsequently hired as an International Aviation Reinsurance Broker in New York and worked in that industry for over 25 years.  He also continued flying as a fighter pilot with the Royal Naval Reserve (Air) Branch for a further 12 years in Europe.

About 20 years ago, he became an ardent peace activist and joined the Coalition for Peace Action in Princeton, New Jersey, and has been a Quaker for a number of years and member of Crosswicks Friends Meeting  in Crosswicks,  New Jersey. He is now very active in the name of Peace worldwide and works continuously to reduce US militarism and the death and destruction which is being carried out by the USA, and other countries, around the world.

He is an ardent preservationist and historian and has led historical walking tours in both Cranbury and Princeton in New Jersey for their respective Historical Societies. He also gives talks on many subjects, including New Jersey and the Revolutionary War, Alexander Hamilton and the Marquis de Lafayette – plus on his time living in France and Peace and Quakerism and on topics such as his volunteer work in a variety of countries.  He also tutors geography, history and essay writing in the adult education programs at two NGOs in Trenton, New Jersey..

His volunteering abroad has included teaching in the Peruvian Andes and in the Black Townships in Cape Town and working in a Syrian Refugee Camp in Greece and he has spent time with his sponsored families and in their schools in El Salvador, Nicaragua and Bolivia.   In addition to these three countries, he has also sponsored families in Mali, Senegal, Nepal, Colombia and the Philippines.

He has lived in five countries – most recently in France for 10 months – and has visited over 130 countries overall.  Richard has dual nationality – British and American – and considers himself to be a Global Citizen.

In keeping with his committed peace activism and his life in Combat Aviation, Richard is deeply well versed in the horrific implications of the U.S. policy of drone warfare.  Over the past decade, he has has been a regular participant in the Brandywine Peace Community organized protest demonstrations, outside of Philadelphia, PA, at the Horsham PA Air Guard Station where one of the drone war remote command stations that dot the continental U.S. is located.