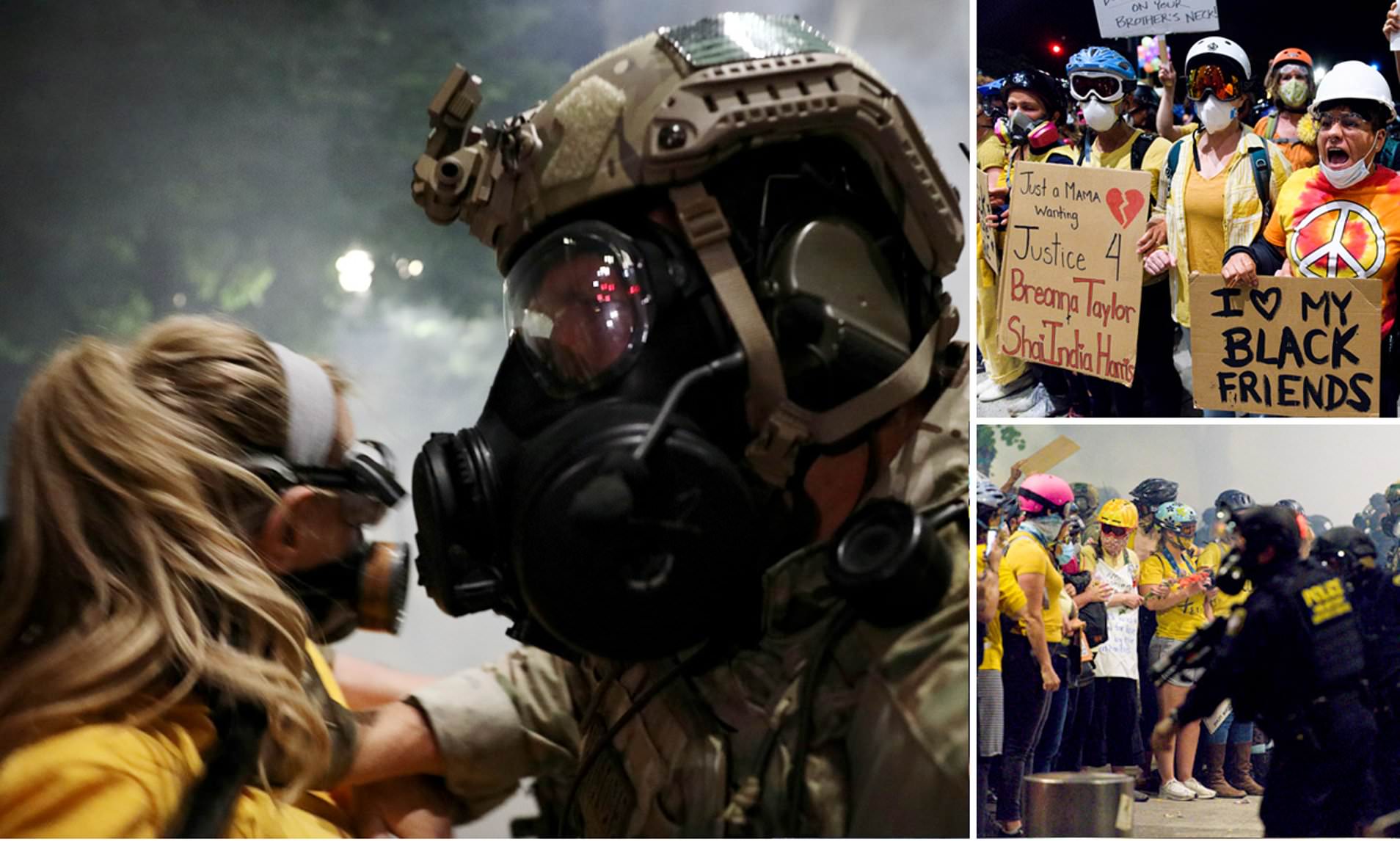 Portland, Chicago…Not There…Not Here…Not Anywhere:
TRUMP’S TROOPS OUT! NO WAY! USA!!
Saturday, July 25, Noon – 2p.m., the Brandywine Peace Community plans to hold the first demonstration in six months at the drone war command operation located in the Horsham Air Guard Station, Route 611/Easton & County Line Roads, in Horsham, PA. U.S. drone warfare around the world continues daily, despite the worldwide Pandemic which has prevented outdoor protests since last February.
The Brandywine Peace Community in now adding Trump’s recent “Federal troop” movements to Saturday’s protest demonstration with the message:  Portland, Chicago…Not There…Not Here…Not Anywhere: TRUMP’S TROOPS OUT!  NO WAY! USA!!
Trump is dispatching  and threatening to dispatch “troops” to Democratic-run cities across the country.  So people are invited to participate in Saturday’s demonstration in Horsham and to stand with Mayor Ted Wheeler, a Democrat, of Portland, who was among peaceful protesters tear-gassed Wednesday evening in Oregon’s largest city.  After yelling “Black Lives Matter”, Wheeler greeted the crowd saying “I want to thank the thousands of you who have come out to oppose the Trump administration’s occupation of this city.  In response to Trump’s threats to send troops to Chicago, its Mayor, Lori Lightfoot (D) said: Mr. President or not—I don’t care one bit what your name is. I will not allow troops in Chicago, and I will do everything in my power to stop you.”
Trump has a whole list of cities with Democratic mayors that are on his threat list. In Philadelphia, Mayor Jim Kenney and District Attorney Larry Krassner had equally strong responses to Trump’s threat to send troops to Philly.  More here at Democracy Now.
Masks for participants are mandatory.
Social distancing and nonviolence will be practiced.
We’re asking people to bring a folding chair
and to sit in order to help with social distancing.
Bring sunscreen and water.  As usual, banners and posters provided.
Stop Trump’s Wars and Walls of Hate.
End White Supremacy  Refuse Fascism
Oust Trump
Brandywine Peace Community, P.O. Box 29674, Phila., PA 19144
tele: 215-843-4827    www.brandywinepeace.com 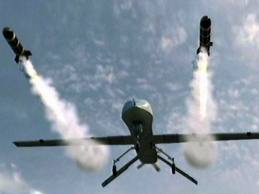 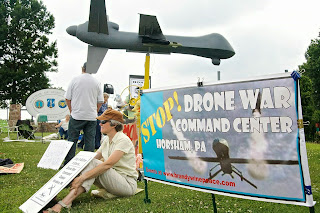 Saturday, July 25, at noon, the Brandywine Peace Community plans to hold the first demonstration in six months at the drone war command operation at the Horsham Air Guard Station, Route 611/Easton & County Line Roads. U.S. drone warfare around the world continues daily, despite the worldwide Pandemic which has prevented outdoor protests since last February.
Masks for participants are mandatory.  Social distancing and nonviolence will be practiced. We’re asking people to bring a folding chair in order to maintain social distancing.    As usual, banners and posters provided.
On July 25, demonstrators will show their support for the UN Secretary-General’s Appeal for a global ceasefire, including air strikes and drone attacks, along with our ongoing appeal to stop all PA drone war operations, the heart of which is the remote command operation at the Horsham Air Guard Station. The Brandywine group has been conducting their  protest campaign in Horsham since the remote drone war command operation was announced in the spring of 2013.
In support of the Black Lives Matter movement the Brandywine Peace Community is calling for an end to drone operations as they relate to the militarization of domestic policing and surveillance.
Our plans, of course, are contingent on the awful will of the coronavirus pandemic and necessary health guidelines   So please check with website the day before the demonstration to make sure that plans are proceeding . 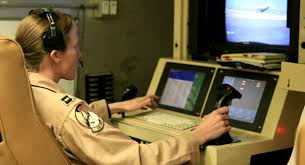