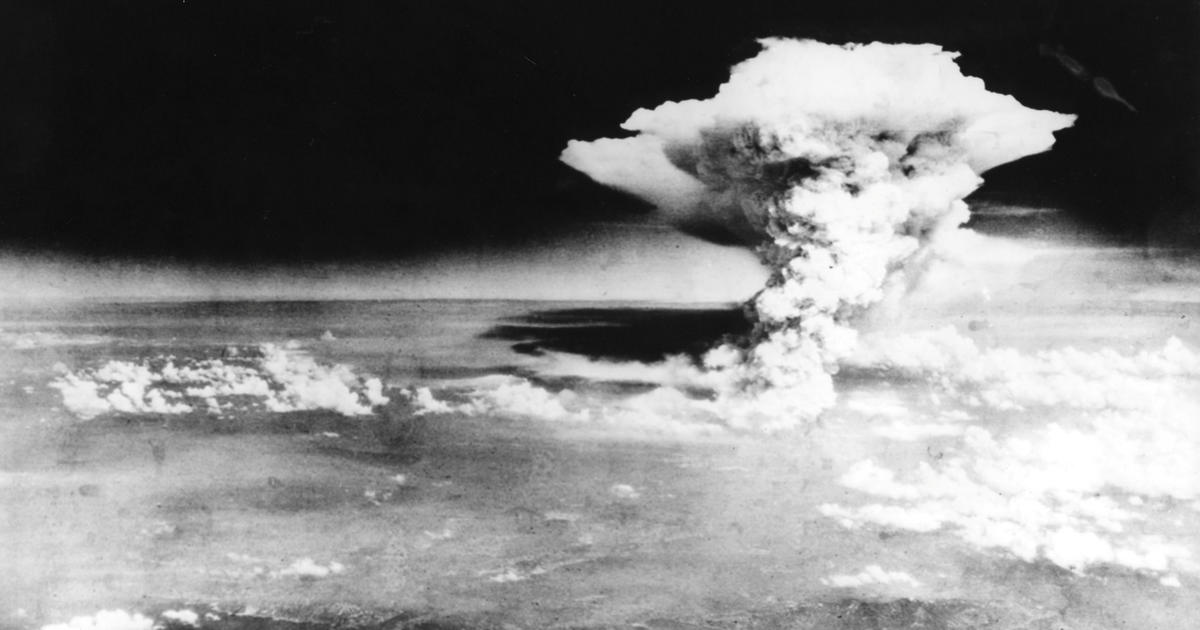 All nine nuclear armed nations abstained from the treaty’s adoption.  The United States along with Russia possesses 90% of existing nuclear

Join with the Brandywine Peace Community in the fight to abolish nuclear weapons and rid our Mother Earth of the threat to all humanity, the threat of nuclear war!

Join us on Hiroshima Day, August 6, Noon, at Lockheed Martin, 230 Mall Boulevard in King of Prussia, PA, behind the King of Prussia Mall at the intersection of Mall and Goddard Boulevards.

Call Brandywine Peace Community by August 3, 484-574-1148, if interested in risking arrest in support of the UN Treaty to Abolish Nuclear Weapons, doing nonviolent resistance and accepting the consequences of arrest.

11a.m. on site meeting for those doing nonviolent resistance. 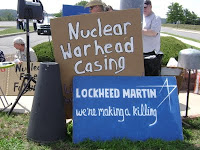